Her name is Ah Sau

Elegance, beautiful and excellence — High expectations of her parents.

She was indeed a gorgeous woman. Yet, underneath her fine appearance, there was something hidden.

It all began when she moved to Canada. A silky thread found its way to the side of her name, and transformed her name into the character for embroidery. The two characters pronounced the same.

A needlewoman she became the year she arrived in Toronto.  For a wage the Italian embroidery hands before her rejected, she needled in and needled out, she made her living.

So her young hands started busily working at a corner around Dundas and Spadina, embellishing the already beautiful chiffon and silk with threads of silver and crystal beads, needle by needle.

Her work made the day of many brides as they walked down the aisle in their dreamed attire so affordable.  Tagged to the wedding gowns a little piece of paper telling how much these bridal dreams cost. It worked out that the brides paid the stated portion, Ah Sau and her colleagues subsidized the rest.

Ah Sau received $15 per hour for her 8 years of experience in making these white gowns so fair, yet the low wage did not pay off her eyes and her health lost.

When I asked her to write me her contact, he 25 year-old woman had to read for her reading glasses. Her keen eyesight was no longer with her, after 8 years of intense detailed work.

I met her in a community health clinic, the place she sought help for her failing health.

Then for 4 years I lost touch with her. I wondered in the streets she worked looking for her.

The gowns in the windows were still beautifully ornamented, the loft prices however had gone right down.

The little tags attached have another line added…reassuring us that they are still the work of fine Chinese hands. Only that, these workers are not residing in Canada, but from a place called China, where young women with swifty fingers and keen eyes never short of supply. More importantly, they are willing to work the needle for just a dim…

Over there are many Ah Sau …turning out the all white gowns for our local brides.

Two works in support of the Human River Walk 2008 in Toronto.

Working with kids and community to create a stream of fish muppets that flow with the flow. 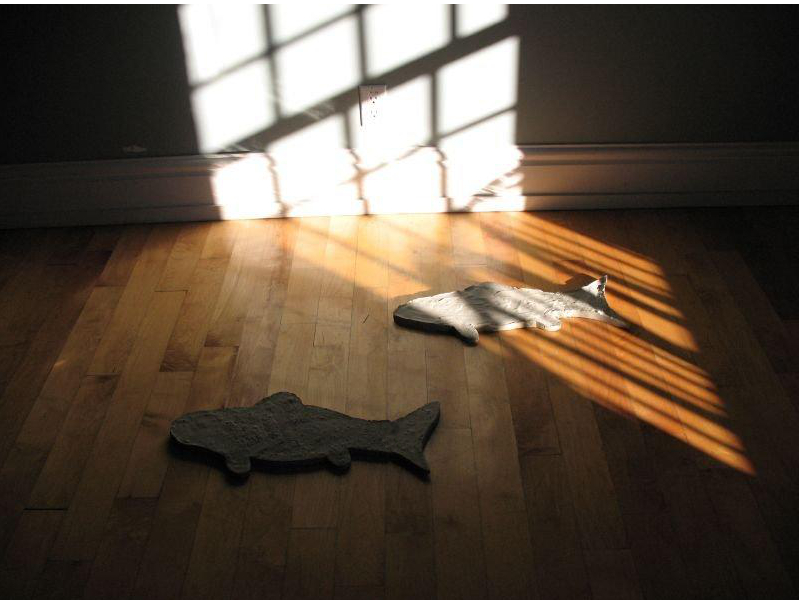 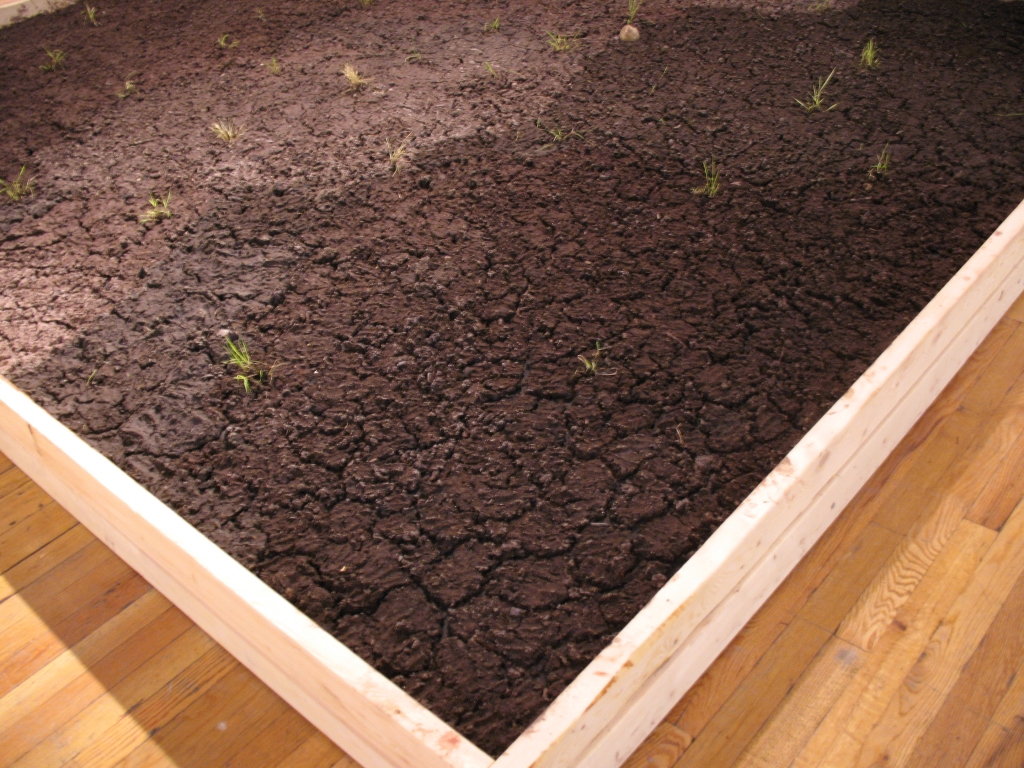