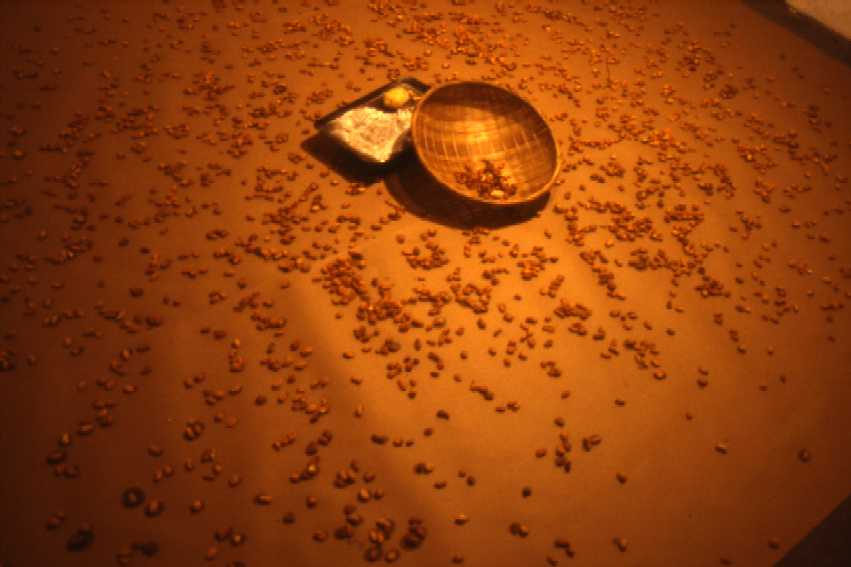 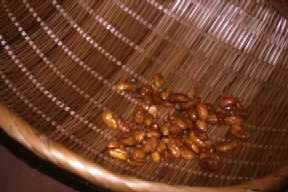 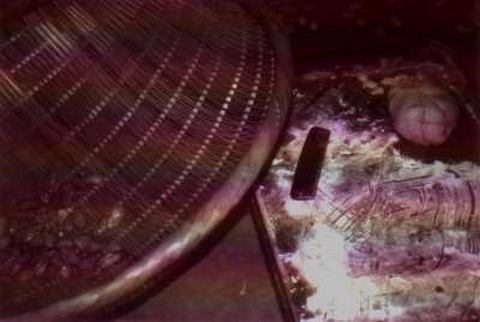 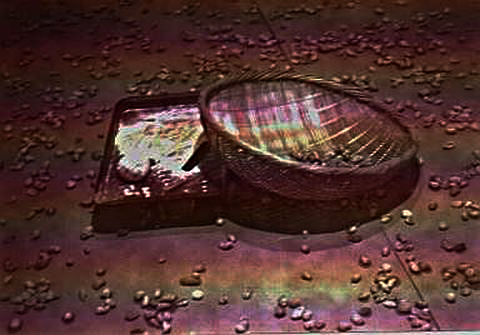 This work was an installation with an audio component. It explored my relation with my grandmother as well as with the culture that buried with her as the place I called home modernized and westernized. The relation was recalled through a tedious process of making a Chinese New Year snack, Chiem Yuong — a tiny sugar coated fried dough that resembles a silk worm pupa.

My reflection of our relationship was captured in a softly spoken narrative, which would gently play into a dimly lit space when the motion sensor was activated. The deep-fried “pupae” were scattered all over the place, leaving only the rim as a foot-path. In the center, were the tools and materials for making these “pupae”.